The Responsible Metaverse Alliance (RMA) is a social enterprise and international movement dedicated to supporting the development of the metaverse, and virtual worlds, so that they are handled responsibly from a perspective of design, deployment, safety, culture, inclusion, operations and function.

The RMA has a focus on working with politicians, government officials, regulators and policy makers internationally, to support them in addressing potential harms of the metaverse.

The RMA will focus on the ethical, transparent, and acceptable uses of metaverse platforms and related technologies in a manner consistent with:

The RMA was conceived by a group of experienced technologists, ethicists and human rights experts, and founded by Dr Catriona Wallace, a specialist in Responsible Technology. Whilst acknowledging some significant benefits the metaverse may bring, all these people hold deep concerns related to the potential negative impact the metaverse might have on certain people and sectors, in particular women, children and the vulnerable. 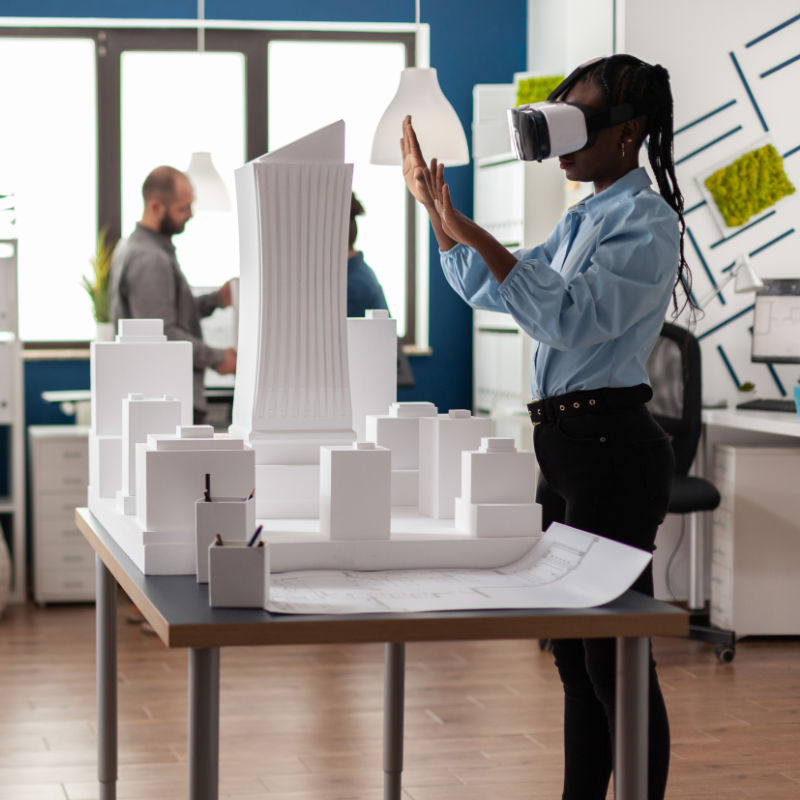 The RMA is a socially purposed organisation and global movement led out of Australia. The RMA had its initial launch in July, 2022.

We define the metaverse as construct made up of multiple virtual worlds.

The origin of the term ‘metaverse’ comes from a book titled Snow Crash, written by Neal Stephenson. The word meta is Greek and means “among, with, after,” however in current times, meta describes a subject in a way that transcends its original limits.

The metaverse is not yet succinctly defined, however it can be described in the following way.

The metaverse is a set of immersive technologies that enable social connection in three-dimensional (3D) virtual universes that resemble reality. It relies on a network of 3D virtual worlds that utilise technologies such as virtual reality (VR),augmented reality (AR), mixed reality (MR) and haptics as well as AI, machine learning, video-conferencing, games, blockchain, cryptocurrencies, cloud, email, social media and live-streaming.

Dr Catriona Wallace is an entrepreneur and specialist in the fields of Artificial Intelligence, the Metaverse and the responsible use of technology. Catriona has been recognised by The Australian Financial Review as the most influential woman in business & entrepreneurship and by the Royal Institution of Australia as a pre-eminent scientist.

Dr Wallace is also Adjunct Professor at UNSW and has been recognised by Onalytica as one of the top speakers on Ethical AI, globally. Catriona is also the author of Checkmate Humanity: The how and why of responsible AI, released in August 2022.

Dr Wallace is the Founder of the Responsible Metaverse Alliance, Director of the Gradient Institute, Chair of VC fund Boab AI, Director of medical research centre, the Garvan Institute, and she was the founder of a machine-learning company based out of New York. Catriona is also the Co-Chair of Sir Richard Branson’s B Team’s AI Coalition.

Catriona is a champion of women, diversity, inclusion and ethics in technology and has a PhD in Organizational Behaviour.

And most importantly, Catriona is a mother of five and a Medicine Woman in training ….

A highly experienced, analytical, professional with an extensive background in operations, management, consultancy, advisory and Web3 strategy. Sarah is dedicated to ethics, diversity, fairness, and responsible technology in AI and the Metaverse.

Sarah has worked and led teams in Sydney, New York City, and London, and holds a post-graduate with Distinction in Business Management and Marketing through Deakin University, Australia.

Sarah’s passions include sustainability, humanitarian causes, Responsible Artificial Intelligence and Responsible Metaverse and Web3 practice. Sarah hopes to live in a world where safe and responsible practice in Web3, AI and the Metaverse will be a core component to onboarding organisations and individuals into Web3. 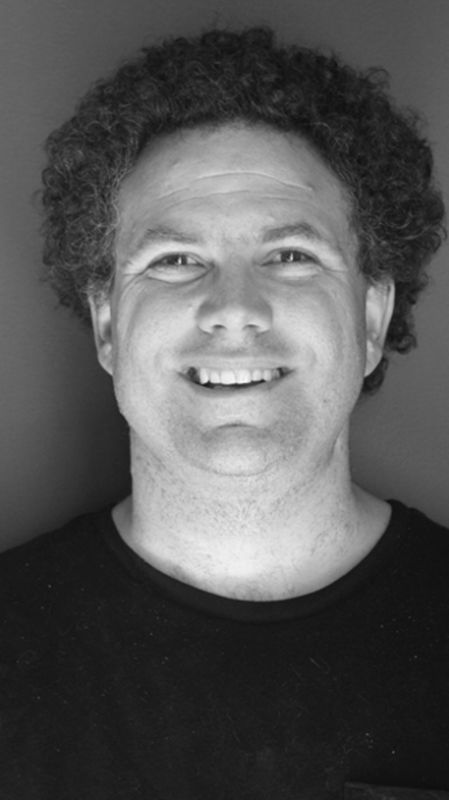 Louis Rosenberg, PhD is an early pioneer in fields of virtual and augmented reality. He earned his PhD from Stanford University, has been awarded over 300 patents for VR, AR, and AI technologies, and founded a number of successful companies in Silicon Valley.

Dr Rosenberg began his work in the metaverse over thirty years ago at NASA and Air Force Research Laboratory where he developed the first augmented reality system, the Virtual Fixtures platform, that enabled users to interact with a mixed reality of real and virtual objects.

Dr Rosenberg was also a professor at California State University (Cal Poly) teaching engineering and entrepreneurship. He is currently Founder and CEO of Unanimous AI, an artificial intelligence company that amplifies human intelligence. Rosenberg writes often about the human side of technology for VentureBeat and other publications.

Ben is a problem solver, he is adaptable and helps evolve any field that he ventures into. Right now, that is AI and the metaverse, being part of these communities over the last few years within a number of start-ups. Ben is always learning and growing within this exciting space.

He’s been part of the start-up community for about 10 years, taking part in the latest and greatest and helping out along the way.

He’s a web developer at heart. Starting his own web design/development business in 1998, he has created some fun and some serious websites for 100s of companies, big and small.

Also a graphic designer, he helps make the RMA team look as good as they sound.

Then, when he isn’t nerding it out in front of the computer, he is a professional FireFighter with FRNSW, doing his bit for the community while aiming wet stuff at the red stuff.